Come and join us on Wednesday March 6th as we host the launch of upcoming web series 'Woe Is She', a dark comedy exploring depression and friendship.

Jenny is jobless, homeless, has been diagnosed with depression, and is trying hard to get better. As Jenny recovers, she stays with her best friend Nicole, a flippant, somewhat superficial but well-meaning bad influence. Can friendship cure depression? No. But what if it's all you've got?

'Woe Is She's' pilot episode was an official selection of Brooklyn Web Fest 2017 and is now gearing-up to hit the global festival circuit.

Come for drinks, canapés, a sneak preview of the first episode and a chance to meet the cast and crew. 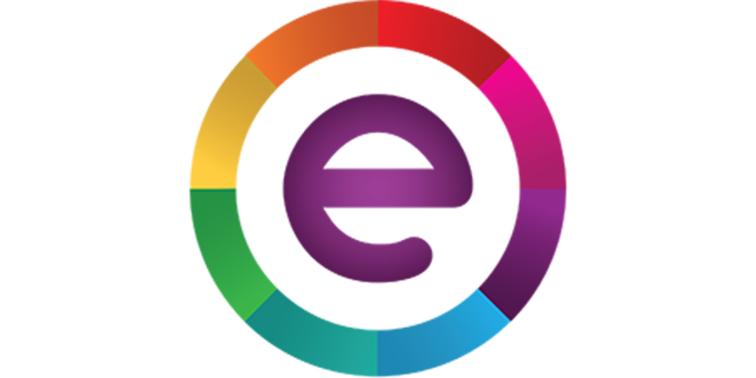 Come join us on Tuesday February 26th as we host the Brooklyn pitch night for ERA's 2019 Summer program. 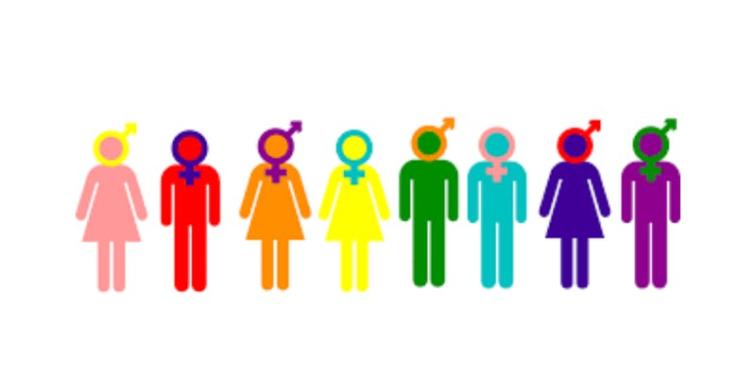 Identities: Her, Him, Them

Come join us on Thursday February 21st as we partner with online community thecnnekt to host a live Q&A on the subject of IDENTITY.

thecnnekt will be moderating a no holds barred discussion with keynote panelists around the misconceptions of identities, labels, gender pronouns and sexual preferences.

There'll be drinks, snacks and a tote bag of goodies for all attendees. 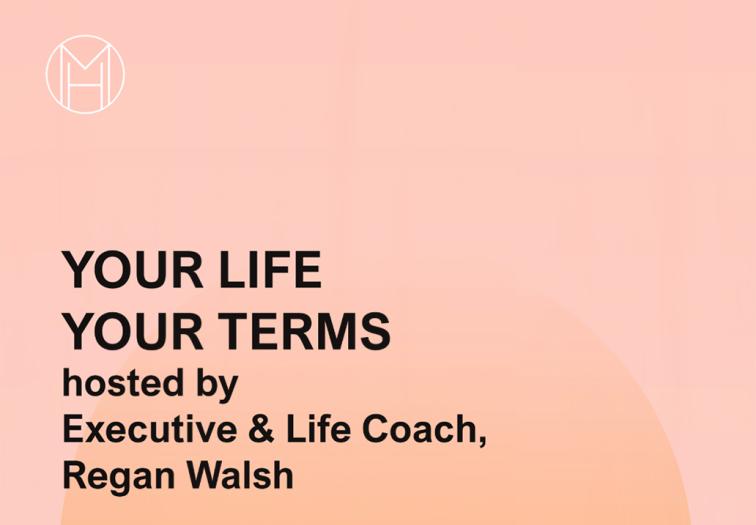 Come join us on Wednesday January 16th as we partner with TNWP members HEYMAMA to host a workshop with Executive and Life Coach, Regan Walsh.

The juggle with career, children, aging parents and commitments is intense. Regan will share strategies you can implement to cope with the stress that comes along with life's competing conflicting roles, as well as time saving tactics to help you navigate your day.