A huge thanks to everyone who came and supported us at our launch event last week. We had a blast and hope you did too.

A particular thanks to our co-hosts Eskayel, who previewed their new Beautiful Decay mural collection for the very first time at the event, and to our drinks sponsors Zirkova for their delicious vodka cocktails.


The New Work Project is available for hire for private events, product launches and photo shoots. 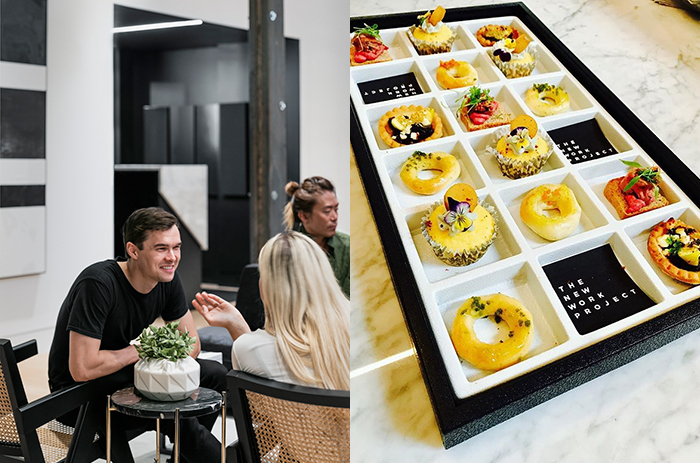 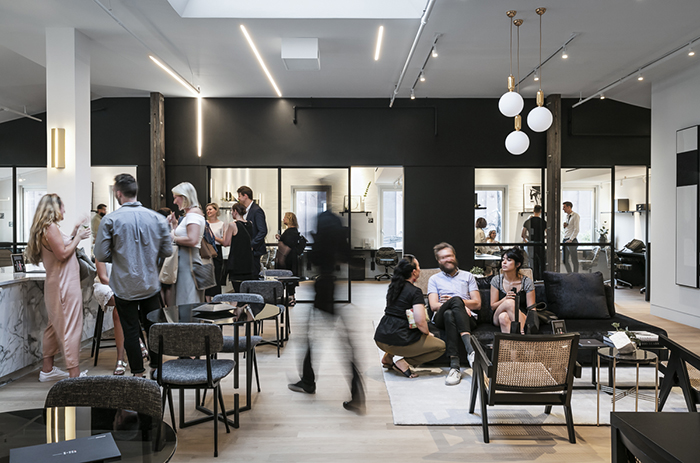 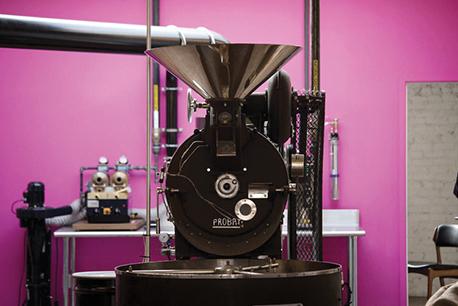 A coffee industry veteran with 15 years experience, Darleen Scherer founded Supercrown in 2015 with a commitment to progressive sourcing, relentless innovation, and of course beautiful coffee.

Supercrown only sources coffee from producers and importers with an attention to excellence, and they roast it in a beautiful sun-filled space back in Bushwick, less than 3 miles from our own space.

At The New Work Project, we’re selective about who we work with, but Supercrown’s values of creativity and collaboration, as well as their focus on impeccable quality and heartfelt service, makes our partnership with them a natural one. The fact that they’re also lucky enough to operate out of a beautiful sun-filled space is purely coincidental!

If you can’t wait a few more weeks to taste Supercrown’s delicious Sol blend at The New Work Project, you can also drop by one of their free cuppings, held every Sunday at 3pm at their café in Bushwick. Go check them out! 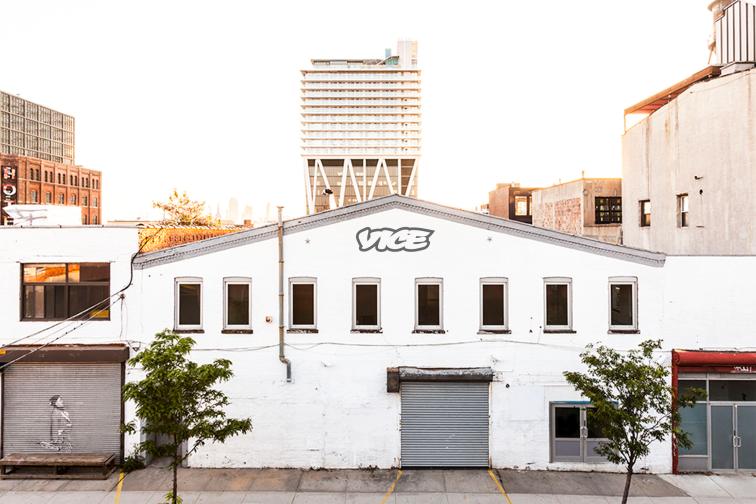 Williamsburg’s story begins in the 1850’s when a number of large industrial companies started opening mills, foundries and refineries in the blocks surrounding North 10th Street. The completion of the Williamsburg Bridge at the turn of the twentieth century led to Williamsburg rapidly becoming the most densely populated neighborhood in New York City.

From the 1960’s to the 1990’s, the decline of heavy industry led to the closure of many industrial buildings and the arrival of artists attracted by the prospect of low rents, large floor areas and convenient transportation. The Brooklyn creative community was born.

By the new millennium, Williamsburg was widely regarded as Brooklyn’s creative capital, thanks in large part to Vice Media, who moved in to the former Castwell Foundry at 97 N 10th St in 2003. They converted the former foundry in to a hub of desks, offices and editing suites for writers, designers and production staff.

Vice’s global success during this time owes much to the culture of creativity, collaboration and innovation they promoted during their time at 97 N 10th St, a tradition we’re proud to be continuing today at The New Work Project.

In creating The New Work Project, we have sought to champion local Brooklyn creativity and craftsmanship wherever possible. Our custom breakout tables and coffee tables are the result of a design collaboration with J.M.Szymanski and we're delighted to showcase that here.

Speaking of the collaboration, JM comments: "the design of my tables for The New Work Project represents an abstract illustration of two forces repelling each other. Much of my work is inspired by the image of two repelling magnets and the empty tension that lies between the two masses. A small absence of space within this simple structure creates a dynamic and exciting design, and I'm delighted to showcase this at The New Work Project."