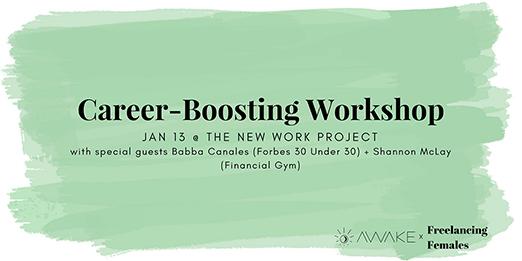 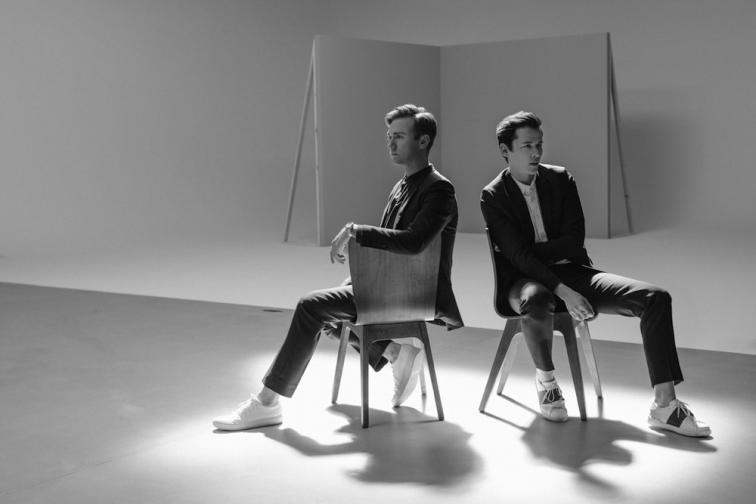 Come join us at The New Work Project on December 12th to celebrate the launch of Brooklyn handbag brand Creagh.

Creagh Bags are inspired by the practicality and bootstrapping mentality of the makers and thinkers that make up the heart of Brooklyn. Founder Sarah Creagh thrives on the entrepreneurial hustle that surrounds her here in Williamsburg. 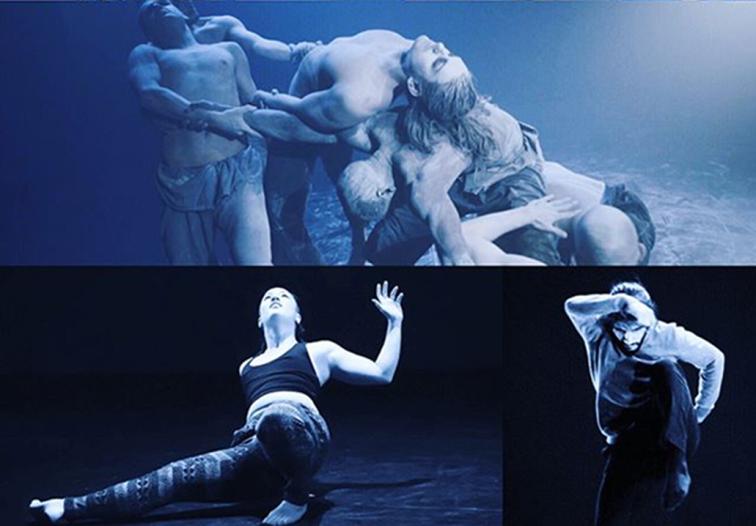 An Evening with Emerging Brooklyn Artists

Join us at The New Work Project on November 16th for an evening of performance and conversation with emerging Brooklyn artists, hosted by The Creators Collective in partnership with Airbnb.

The evening will feature dance from Sarah Chien, Jonathan Doherty & Georgia Gavran, Diane Skerbec, Anna Vomacka & Madeleine Leonard-Rose. Music from Primitive Heart and object theater by Hyung Seok Jeon. After the performance, a member of the collective will lead an intimate discussion between the artists and the audience.

Space is limited but we have 10 FREE tickets to give away. All you have to do is follow us on Instagram at @thenewworkproject and then email us at hello@thenewworkproject.com for a chance to win.

Tickets can also be purchased directly from the Airbnb experiences page.